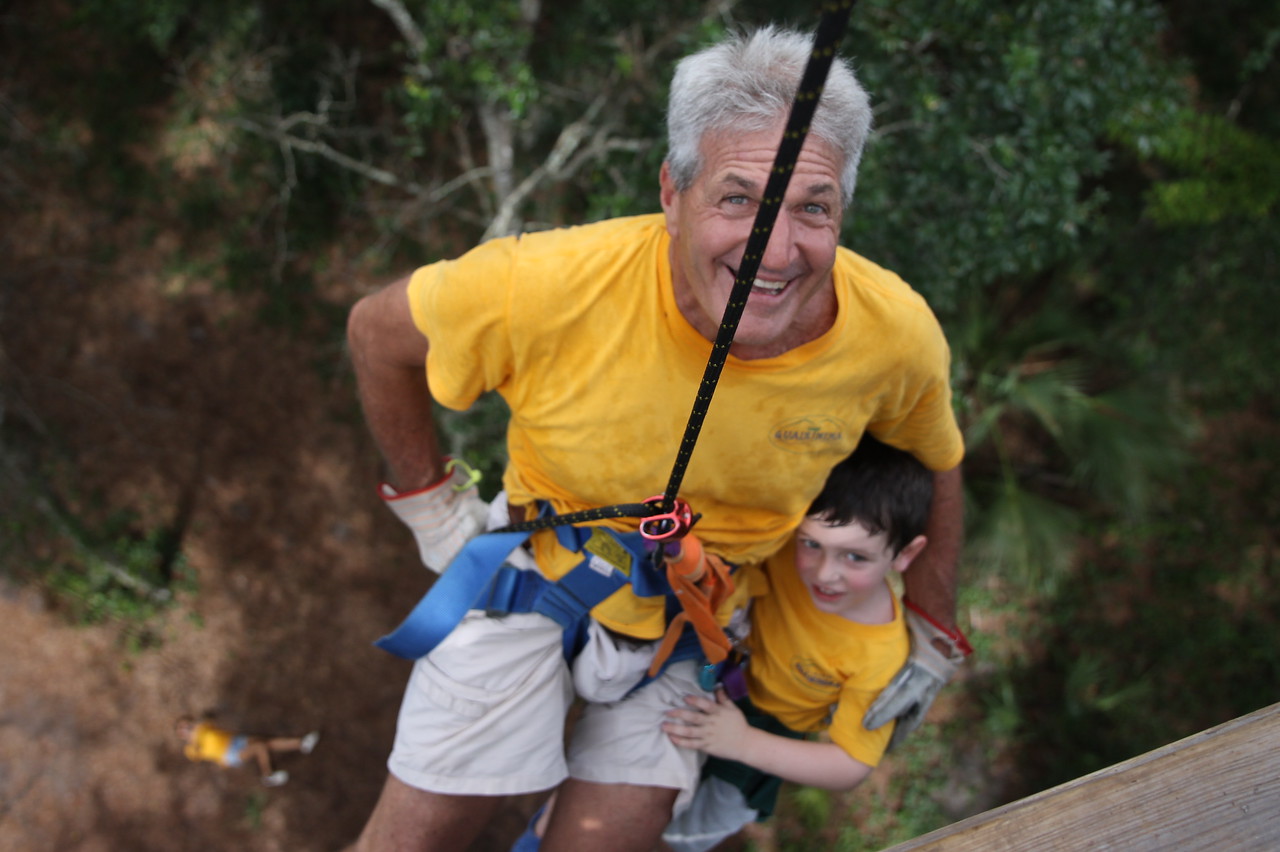 What do children learn in a summer camp?

After 30 years in camping my staff and I spent a lot of time in preparation, in the logistics to go through the season and to make the campers feel at ease and emotionally and physically safe during their stay in the sleepaway. Learning comes from the experiences they have, new things they do, new emotions but one determining factor is that they have to be independent, not only that one lets them be independent, but that they have to do it.

They have a chance to fend for themselves. There are schedules, there are rules they have to comply with, and they do comply! They have to get up early to go to breakfast, get dressed, fix their cabin, leave their table in the dining room clean, have bathing schedules, then they are independent, they feel big. They learn to deal with situations like having a person that at first I don’t like in the cabin and how they end up being best friends, because they realized that what I thought was not it and besides that it is okay to share with different people and make new friends.

All these situations make children learn a lot during their vacations and make them not want to leave and want to return year after year, they cannot wait to return to the camp, because they remember that they are independent there. We have seen this in small children “let me do it, I want to do it by myself” and one says; This little boy already wants to do everything by himself” and it is very nice, because that gives him confidence, if I can do it alone, I’m sure of myself.

There are children who arrive insecure, looking to the ground, because they have too many fears and insecurities and end the camp with their heads up, with their chests pumped, because they believe in themselves and that is what we do in the camp, help them discover the potential that they have to do what they want to do. Not everyone has to be adventurous, not everyone has to like sports, and it is not about them being adventurous or athletes, it is about having self-confidence and knowing what they want, expressing themselves, not being afraid to say what they think and what they feel, and this is the world of camps.

If you are considering sending your children to camp, I congratulate you. It is the best gift you can give them. And get ready because they are not going to want to get out of there! Raymond Cidad.