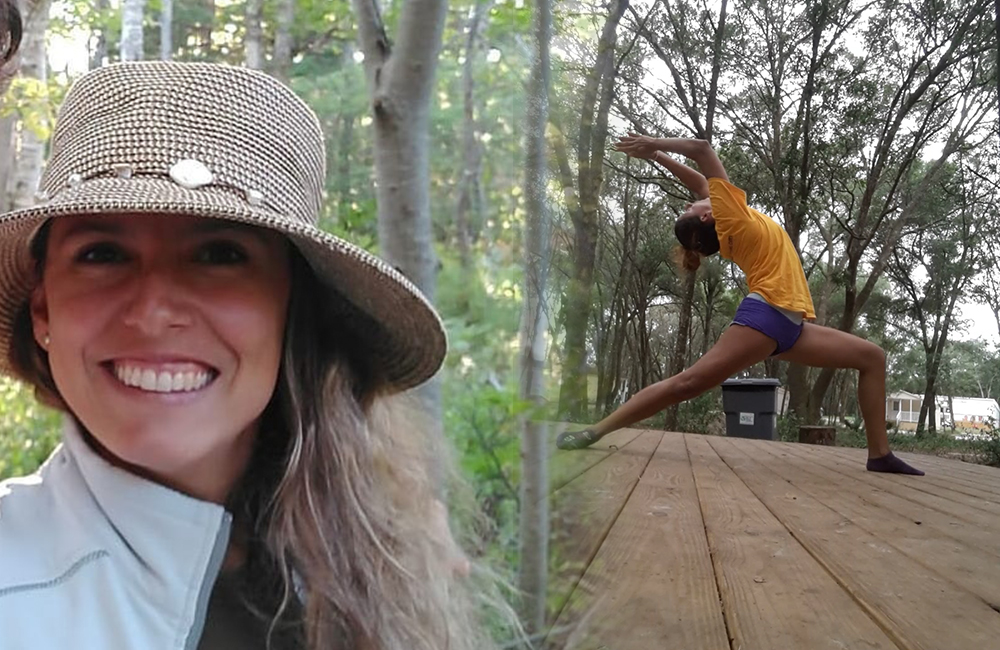 Summer Camp does not end in the Summer

At summer camp children learn through fun activities outside of their routines, such as songs, kayaking, rappelling, climbing, arts and crafts, rallies and many more adventures.
I am a former Camp Guaikinima counselor since previous seasons in Venezuela and participated in its new adventures in Florida, I want to show you what the summer camp left in me that sounds in my head every day (in addition to the “kokori” from Rodri) because being a counselor is to be a camper with an extra of responsibility.

I assure you that when you finish camp and have your children back at home, you will listen to the camp songs for a few weeks. But when we move on to the new hit song, does everything we learned fade away? What sequels does the camp leave in them?

Do not think the kids will just learn to climb and go home to stop making their beds in the morning. While it is true that they will return to the routine at home, they will not quickly forget that in the camp they were part of a team and that they had responsibilities towards it. Each camp has its guidelines, but many have in common the morals of respect to be respected, to make their beds every morning, to bathe at the end of the afternoon and that, at the table, everyone eats what is served.

When they return home it is up to us to listen to them and observe the new habits they bring to align them with their responsibilities towards the Family team. It is up to you to value the effort you made to let them go away for several weeks from under your wings. Believe me, you will not forget the thrill of that hug you got at the reunion, when you picked them up at the end of season.

If you continue the camp philosophy at home, it will become your life philosophy based on adventure. And if he or she is from Camp Guaikinima: Will play safe, play clean and play with everything! in all areas of his/her life.

Already the fears of rappelling were overcome and now they know what it feels like to face fear and conquer it, they know how to cope with those situations. They already trust themselves! They remembered that one learns more by practicing consistently than looking for perfection, because when they were babies they did it by falling a thousand times trying to walk.

I know this first hand because thanks to the camp I have ventured to play with everything, to be part of teams, to reinvent myself and to adapt as a woman and as a professional. Let me explain, I am a Telecommunications Engineer from UCAB, Yoga Instructor, Chef and Sailor aboard a private yacht, I play with everything I am passionate about. I allow myself to be a nerd, hippie, adventurous and creative!

Now my new adventure begins as Co-founder of Baonest and together with my team we play fair, play safe and want to help all multicultural and multilingual families keep their heritage alive.

As a Venezuelan in the USA, I want my future children not only to speak Spanish, but to speak Caraqueño and to know what it means when the Alma Llanera sounds at a party! So I will count on Baonest and Camp Guaikinima who already have the strategies!

We already know that children learn better by playing, so if your language and culture is different from the country where you live and you want your children to live and learn from their roots now, with Baonest you can connect with families in your language, participate in play groups with your children, create public and private events, share them with your friends and grow as a community.

And if your interest is to expose your children to other cultures and languages, I invite you to join other families who, like you, are interested in sharing and practicing multiple languages in your area.

The richness of learning by playing is immense and you do not lose if you mature with it, so the summer never ends!